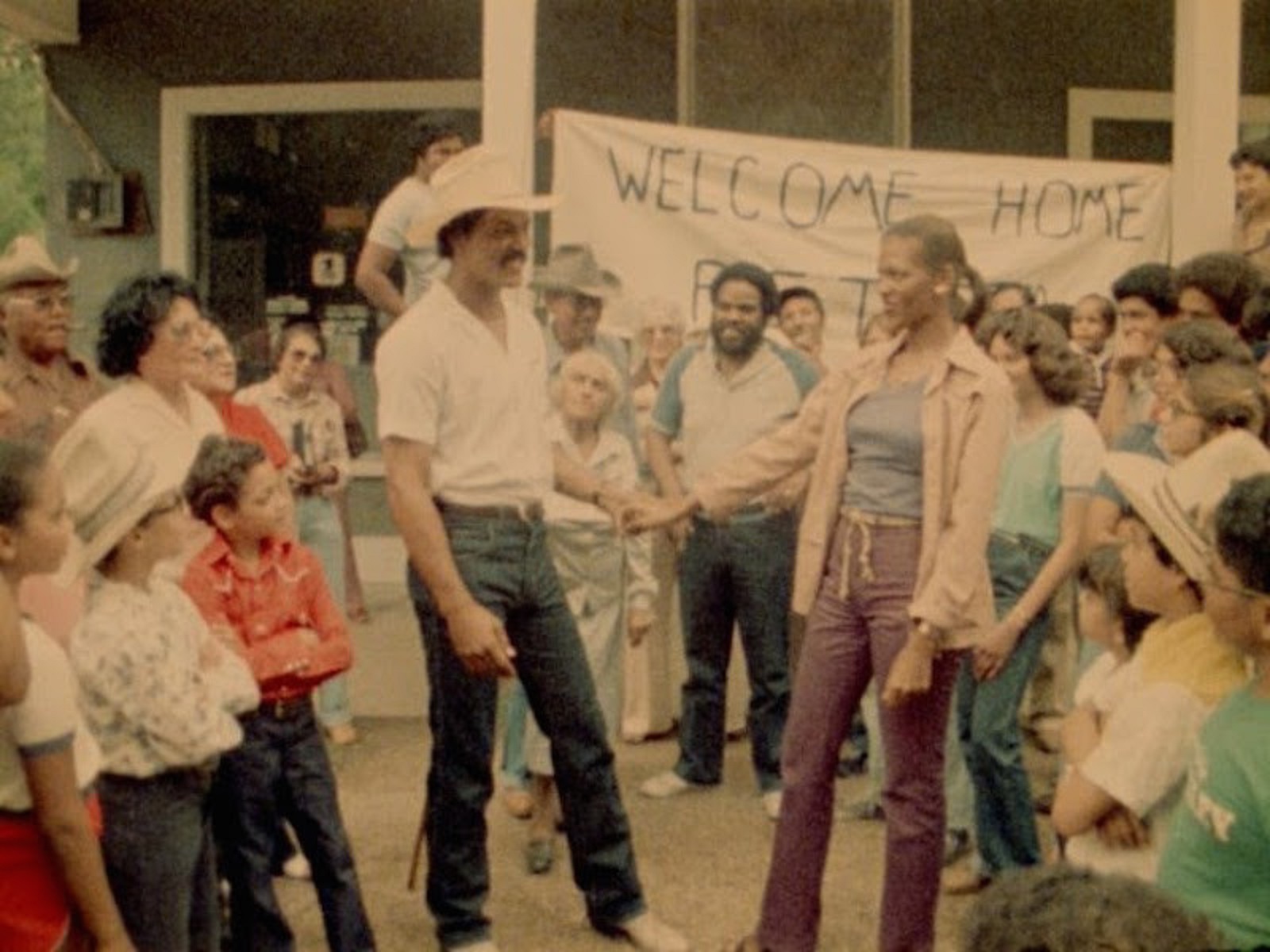 A few years ago producer Sandra Schulberg told me a mesmerizing story about a film made by the late artist, Horace Jenkins, who died before it's theatrical release, and whose film lay lost for three decades. The tale, to me, was the equivalent of a modern day folkloric Romeo & Juliet with African-American protagonists from Louisiana. Schulberg's organization, IndieCollect, identified an archive of almost four thousand film negatives after DuArt closed its film laboratory. Somehow, Jenkins' film, "Cane River," found it's way to Schulberg's attention and she became obsessed with restoring it. She persisted in doing so gaining many advocates along the way like the Academy of Motion Pictures Arts & Sciences, the journalist John Anderson at the New York Times, the Roger and Chaz Ebert Foundation and the Amistad Research Center at Tulane University. "Cane River" will be welcomed home by the New Orleans Film Festival tonight.

Last night in New Orleans I was privileged to witness the historic gathering with two of Horace Jenkins' descendants, his son Sacha and his daughter Dominque, along with the film's editor, Debra Moore; the art director Joseph Moran; the lead actors Richard Romain, Tommye Myrick and Barbara Tasker; the relatives of the film's financial backers the Rhodes family, and even the makeup artist Nadine Walker. It was an emotional evening. I learned that Cane River is an important place culturally and geographically in Louisiana, full of historical significance. And the obstacles to the lovers in the film—colorism and classism—also have historical relevance. This reunion took place amidst cuisine of etouffee, beans and rice and a Cajun custard at the Old Firehouse, the film studio of Glen Pitre, the director of "Belizaire the Cajun.''

Tickets for the special event screening which takes place at the Contemporary Arts Center at 7:45 pm, are available here.

Another screening will be held Thursday, October 25th, at 12:30pm, in the Oprah Winfrey Theater of the Smithsonian National Museum of African American History and Culture in Washington, DC, as part of the first Smithsonian African American Film Festival. Tickets are available here.

In addition to earning Emmy Awards for producing acclaimed segments on shows such as "Sesame Street," "The Advocates" and "30 Minutes" (a youth version of "60 minutes"), Jenkins won the 1978 Oscar Micheaux Award for his documentary, "Sudan Pyramids: A Zandi's Dream," which aired on public television. According to his obituary, Jenkins was among the trailblazers credited with creating the magazine format that became commonplace on television, serving as a developer of the series "Black Journal." Jenkins died of a heart attack at age 42 only two months before his debut feature, "Cane River" was set to have its New York premiere. Though co-producer Carol Balthazar screened the film at the IFP Market in 1983, the film was never theatrically released, remaining in the vaults of DuArt’s film laboratory for the next three decades.

Set in one of the first “free communities of color” in the South, "Cane River" is a Louisiana-set love story that highlights painful differences of class and color. The would-be lovers Peter Metoyer (played by Richard Romain) and Maria Mathis (played by Tommy Myrick) rebel against their families, who disapprove of their union because it violates the traditional barrier between the light-skinned land-owning Metoyer creoles, and the landless and darker-skinned slave families from whom Maria is descended. This dynamic is the subject of a book that is featured in the film, The Forgotten People: Cane River's Creoles of Color.

In 2013, the IndieCollect team and curators from the Academy Film Archive found the original picture and sound elements there and moved them to the Academy Film Archive for safekeeping. The orphaned film piqued the curiosity of Academy Film Archive Curator Ed Carter. A breakthrough came when he identified the film’s director and then located the film’s original editor, Debra Moore, in Los Angeles. Reporter John Anderson picked up the thread, writing the first of two articles for The New York Times: "The Movie Crypt at the Top of the Stairs." After son Sacha Jenkins saw the article and got in touch with the IndieCollect team in in 2016, Anderson wrote a follow-up: "This Movie Was Nearly Lost. Now They’re Fighting to Save It." Little by little the Cane River family was being reconstituted, as reported most recently by John Wirt in The Advocate.

The rescued materials included the original 16mm A & B roll film negatives, plus two sets of 35mm negatives of two different lengths, indicating that the movie had been “blown up” to 35mm for theatrical release, and then edited (possibly after Jenkins’s death) to make it shorter. The Academy Film Archive made a 35mm print of the 90-minute version, enabling the IndieCollect team to see the film for the first time. With seed money from the Ford Foundation, and subsequent support from the Ebert Foundation and Amistad Reseach Center at Tulane University, work began on the 4K digital version. The print was scanned using IndieCollect’s Kinetta Archival Scanner by Omchand Gee and Adam Andre, and color correction was done in-house by Oskar Miarka under the supervision of Israel Ehrisman and Sandra Schulberg. 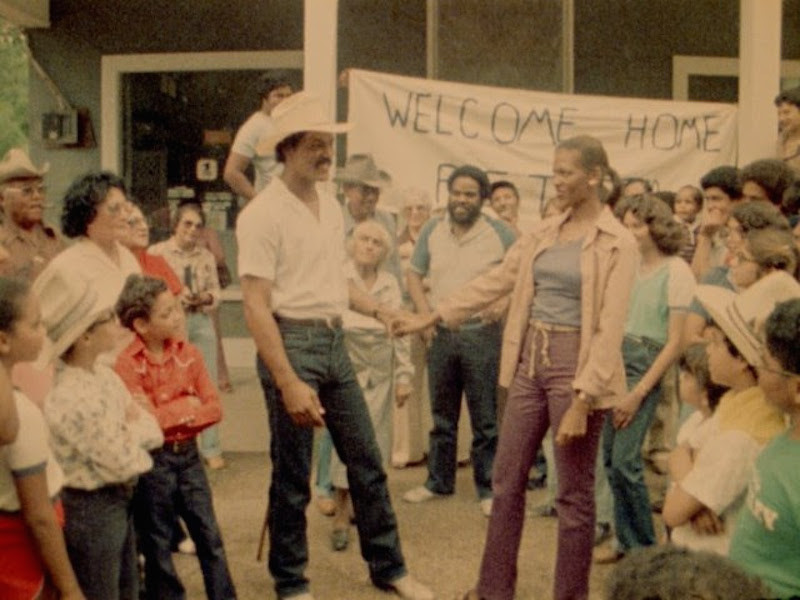