Tommye Myrick (producer and director) has spent decades telling the stories of African American women and the disenfranchised through the Arts. She attended Xavier University in New Orleans.  While there, her interest in political affairs led her to join the famed Free Southern Theatre under the direction of John O’Neal, working with other politically like-minded artists as Ron Milner, Robert Costly, Denise Nicholas and Gil Moses. After graduating from Xavier University, Ms. Myrick attended the University of Michigan, where she obtained her master’s degree and immediately began working on her PH. D.  She later moved to New York City and began studying with renowned theater director, producer and lifelong friend and mentor, Gene Frankel. It was there that she made her stage and directorial debut receiving nothing short of excellent reviews from the New York theater circle and critics.  Years later she would return to her hometown of New Orleans and continue her work as a director, producer, writer, educator and historian.  In 1992 Ms. Myrick founded Voices in the Dark Repertory Theatre Company after reading poems and short stories written by her good friend and poet, Ms. Sharon Bridgforth.  Inspired by the moving messages about the plight of the African American woman, Ms. Myrick established an all African American Women’s Theatre Company. Soon the company, which started with 13 female members, grew to a membership that included men and women.  Thus, inclusion for “ALL” and the disenfranchised became its sole artistic purpose.  Operating out of New Orleans, Louisiana, Voices in the Dark and its Artistic Director have produced and directed over 60 productions, receiving numerous awards and recognition.   Ms. Myrick’s mantra is “…that where there is insight there is understanding. Where there is understanding there is acceptance.”    Plays, lectures, literary and visual arts symposiums and displays presented by Voices in the Dark have been carefully and meticulously selected embodies that mission.  Today, Ms. Myrick is working towards mounting New Orleans’ first historical outdoor drama – Le Code Noir written by her and Mark R. Sumner.  Le Code Noir is set to premiere June 2019 in CONGO SQUARE to commemorate the tricentennial of the first slave ships to set port in Louisiana in 1719. 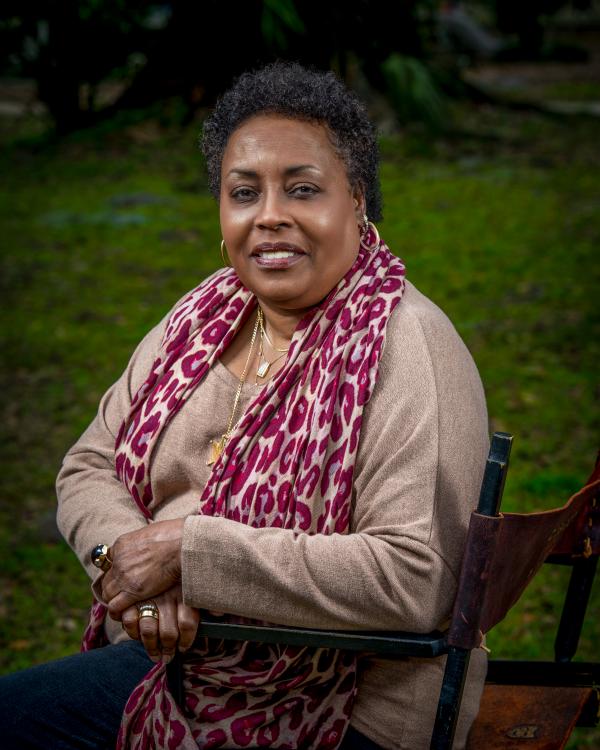