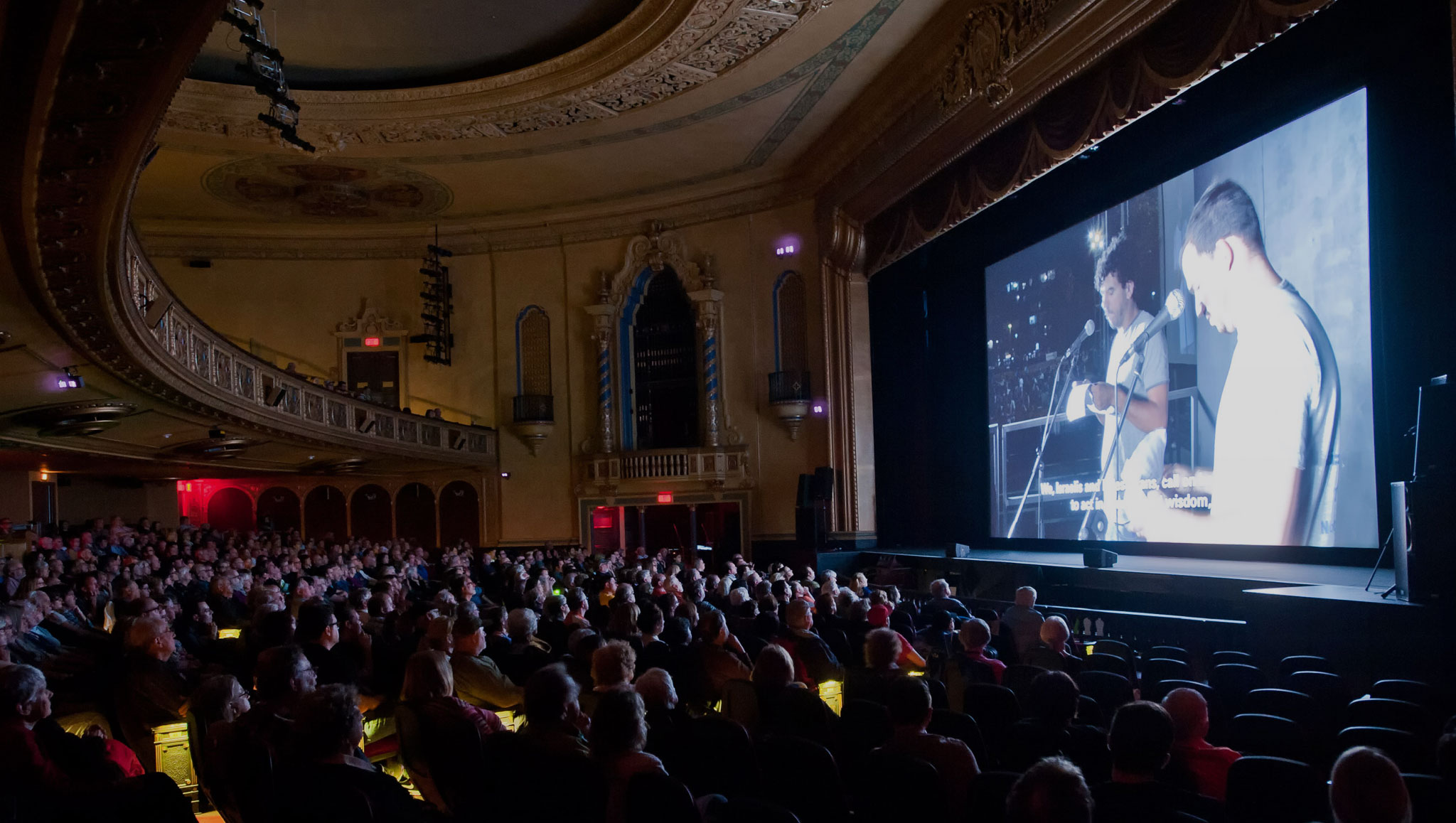 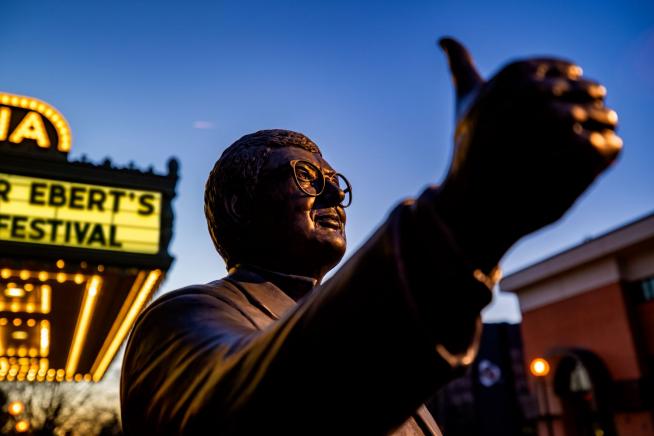 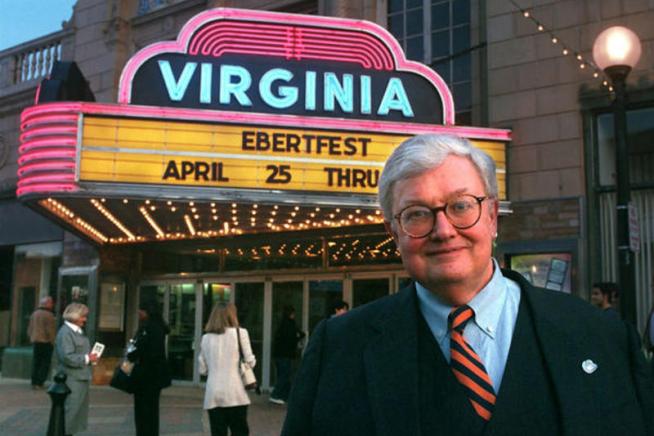 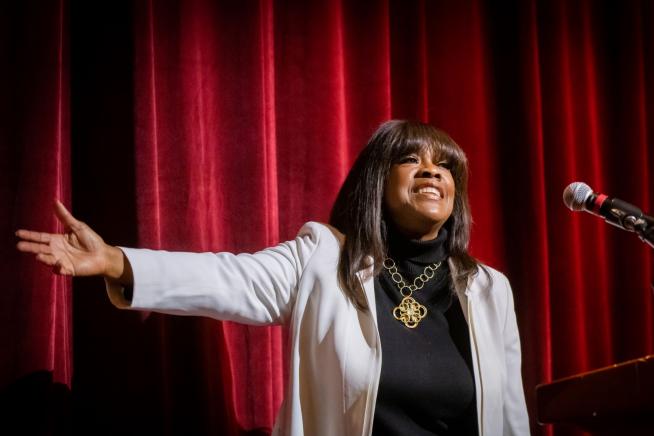 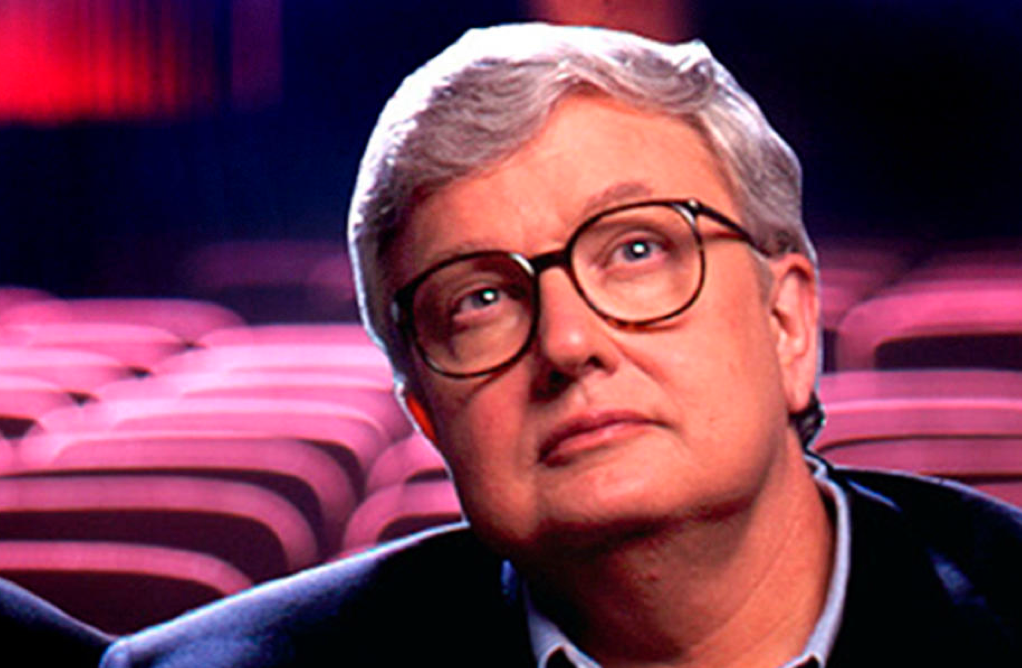 Roger Ebert’s Film Festival is held every April in Champaign, Illinois. The festival was organized in 1999 by the College of Media at the University of Illinois, Roger Ebert, and Chaz Ebert. The late Roger Ebert was the TV and Chicago Sun-Times film critic, was a native of the adjoining town of Urbana, Illinois, and is an alumnus of the University. Chaz Ebert, Roger’s beloved wife, business partner and fellow film-lover, remains the festival producer and host.

Read more about the festival

Ebert Symposium Series: The Movie Industry in a Time of Change

Ebertfest Online: A Most Beautiful Thing 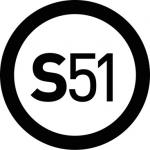 STAY UP TO DATE WITH NEWS AND ANNOUNCEMENTS