Stephen Apkon (Director and Producer) is a filmmaker and social entrepreneur. He is a Producer of I’m Carolyn Parker, directed by Jonathan Demme and Enlistment Days, directed by Ido Haar, as well as the co-producer of the soon to be released Presenting Princess Shaw, also directed by Ido Haar. He is also the Executive Producer of Planetary, released in 2015. He is the Founder and former Executive Director of the Jacob Burns Film Center, a non-profit film and education center located in Pleasantville, NY. Opened in 2001, the JBFC has become one of the premier film institutions in the United States, with a Board of Directors that includes Steven Spielberg, Ron Howard, and Jonathan Demme among others. Mr. Apkon is the author of The Age of the Image: Redefining Literacy in a World of Screens, published by Farrar, Straus & Giroux in April 2013, in which he convincingly argues that now is the time to transform the way we teach, create, and communicate so that we can all step forward together into a rich and stimulating future. His most recent endeavor is the formation of RECONSIDER, a non-profit media company. 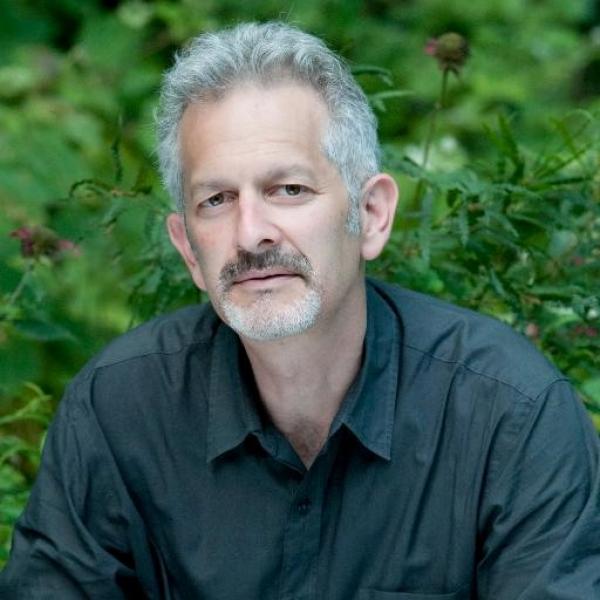