Jason Delane Lee is CO-CEO of the Lagralane Group – an award winning film finance and development company. Founded alongside his wife, Yvonne Huff Lee, in 2015, The Lagralane Group is committed to producing and creating personal and intimate films told through uncommon and unique perspectives.  At Lagralane, Jason has Co-Executive Produced the 2018 Academy Award winning documentary, Icarus. His producing credits also include the 2019 Berlinale world premiere and TIFF North American premiere The Body Remembers When the World Broke Open; the 2018 Sundance premieres Night Comes On and This is Home; the 2017 SXSW premieres Served Like a Girl, The Blood is at the Doorstep, and Lucky, starring the late Harry Dean Stanton; the upcoming Lisa Cole short film, Bienvenidos a Los Angeles; and the upcoming Lisa Cortes documentary The Empire of Ebony. On screen he acted in and executive produced the indie film Givers of Death (G.O.D.), written and directed by Addison Henderson, distributed by Buffalo 8. As a filmmaker, Jason recently completed the short film Lifeline, which he wrote, co-directed and starred in. He is a founding member of Los Angeles based Lower Depth Theatre; which produces intimate theater for LA's theater arts community. Jason and Yvonne currently live in Studio City, CA with their three children, Grace, Maya and Maximo. 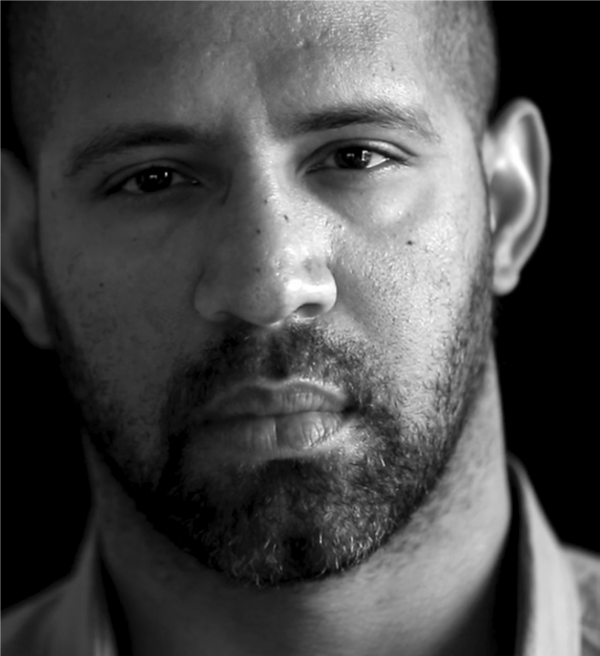