Multiple award-winning writer/producer/director David Mirkin began his career writing freelance scripts for both television and film while working as a stand-up comic in the LA comedy clubs The Comedy Store and The Improv as well as throughout the country.

After about a year writing scripts on staff at the #1 rated “Three’s Company”, Mirkin's television career took off when he joined the staff of the critically acclaimed  "Newhart," serving as Executive Producer/Showrunner, writer and occasionally as Director. He received his first Emmy nomination for Outstanding Writing in a Comedy Series for a "Newhart" episode in 1987.

In 1990 Mirkin co-created the ground-breaking surreal, cult classic FOX series: "Get A Life," on which he was also Executive Producer, Showrunner, Writer and principle Director.

In 1992, Mirkin joined FOX’s Emmy Award-winning series “The Simpsons” as Executive Producer/showrunner, head writer and vocal director, winning multiple Emmys, Annies, Environmental Media Awards along with the coveted Peabody Award. Mirkin has remained on “The Simpsons” as a writer/producer to this day which has now gone on to become the longest-running primetime scripted show in American television history.

Mirkin also contributed to the critically acclaimed "The Larry Sanders Show" as both a Writer and Director.

Mirkin also co-wrote the hugely successful “Simpsons Movie” and, in 2012, co-wrote “The Simpsons 3D Theatrical short “The Longest Daycare” which was nominated for an Oscar. 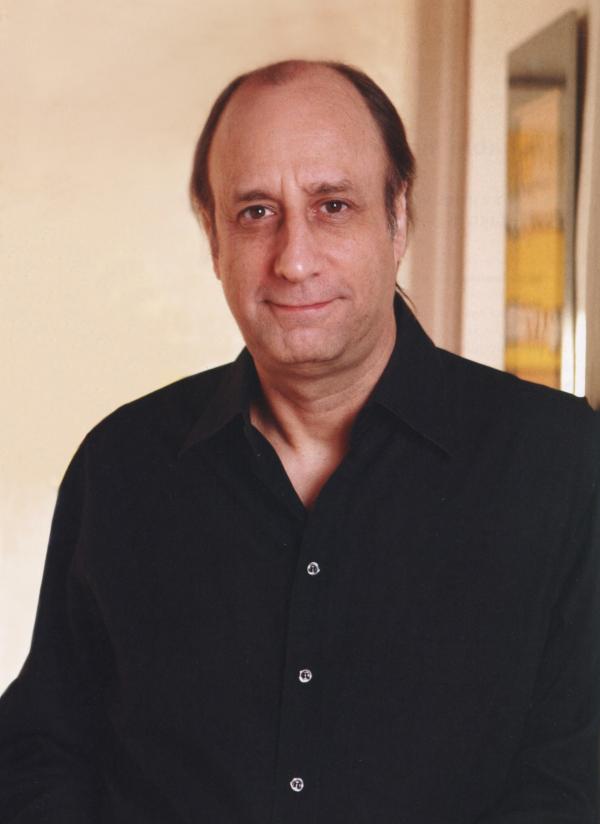