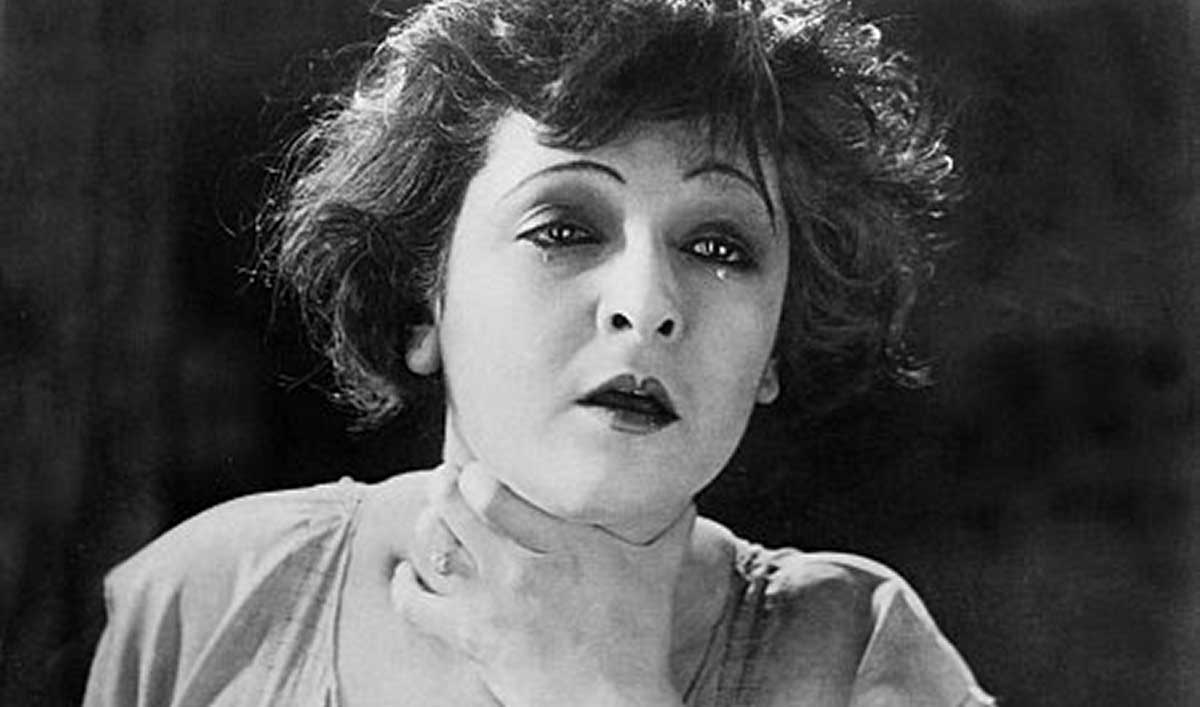 With “Varieté,” Ewald André Dupont offers a splendid example of both German and European film style of the mid-1920s. Dupont, who began in the world of newspaper criticism, quickly became a leading member of the post-World War I German Expressionist movement. He worked his way up at the most prestigious studio in Europe, Germany’s Ufa. By the time he made “Varieté,” he had become fully immersed in German cinema, known by its huge modern studios, evocative lighting and set design, and spectacularly “unfettered” mobile camera work. Dupont was also influenced by the French impressionists and their experimentation with rapid editing, shifting focus and reckless camera mobility to suggest excited mental states. For “Varieté” and its tale of death-defying acrobats, Dupont actually attached tracks to the ceiling of the vast Berlin Wintergarten theater to provide a dizzying trapeze-like perspective from above the action. As historian Lotte Eisner put it, “The camera, operated by the great Karl Freund, follows the agile forms as they leap forward and fly through space, turning over and over in daring somersaults or suddenly plunging earthwards in an almost certain fall… In this ebb and flow of light and movement, the love interest has only secondary importance.” Yet, the love story is central; the tale’s set of romantic triangles provides the fuel for Dupont’s explosive visual style.

Varieté remains Dupont’s most fascinating work. Based on a Felix Hollander novel which Dupont adapted, the narrative is told in flashback by the imprisoned Boss Huller (Emil Jannings, of “The Last Laugh” and “Blue Angel” fame). His sad, intriguing confessional offers a slightly more conventional narrative structure than that of the famous “Cabinet of Dr. Caligari.” Huller is a terrific storyteller in a pathetic situation. He begrudgingly offers recollections about his previous life, happily married and father to a child. His wife (Maly Delschaft) has obviously sacrificed much over the years and now a new young acrobat, Bertha-Marie (Lya de Putti) arrives, reminding Huller of his earlier, more daring life and self. Huller decides to relaunch his own acrobatic career with Bertha-Marie and another partner, the less-than-reliable Artinelli (Warwik Ward). Their intertwined trajectories lurch along with all the tragic momentum of a great novel, to say nothing of a later classic film noir. As Georges Sadoul explains, “Varieté was an enormous success and exerted considerable effect on film technique in Hollywood. Emil Jannings gives what is certainly his best performance and Lya de Putti radiates a convincing sense of voluptuous eroticism.” Dupont offers a spell-binding saga of desire, jealousy and betrayal. According to the New York Times at the time, “Varieté” was one of the strongest dramas ever told: “The lighting effects and camera work cause one to reflect that occasionally the screen may be connected with art.” “Varieté" indeed proved influential in Hollywood and beyond, immediately recognized as something new, exciting and culturally significant.

After the great critical and financial success of “Varieté,” E.A. Dupont struck out on his own as an international director working first in Hollywood and then in England, where he shot the stylish “Moulin Rouge” (1928), among others. Like many German directors, Dupont’s stunning technical abilities were highly valued in other countries by producers and audiences alike. However, with the coming of sound, Dupont never quite matched the exuberance and technical ingenuity displayed in his masterful silent melodramas.

He is now considered one of the great cinematic figures of the 1920s, helping usher in the era of the European auteur-director. Lewis Jacobs once wrote that, “‘Varieté' put American movie-goers into a white heat of enthusiasm over film art.” This screening, with the incomparable accompaniment by the Alloy Orchestra, is guaranteed to instill that same wonder and respect for one of the great artistic accomplishments of the silent cinema. 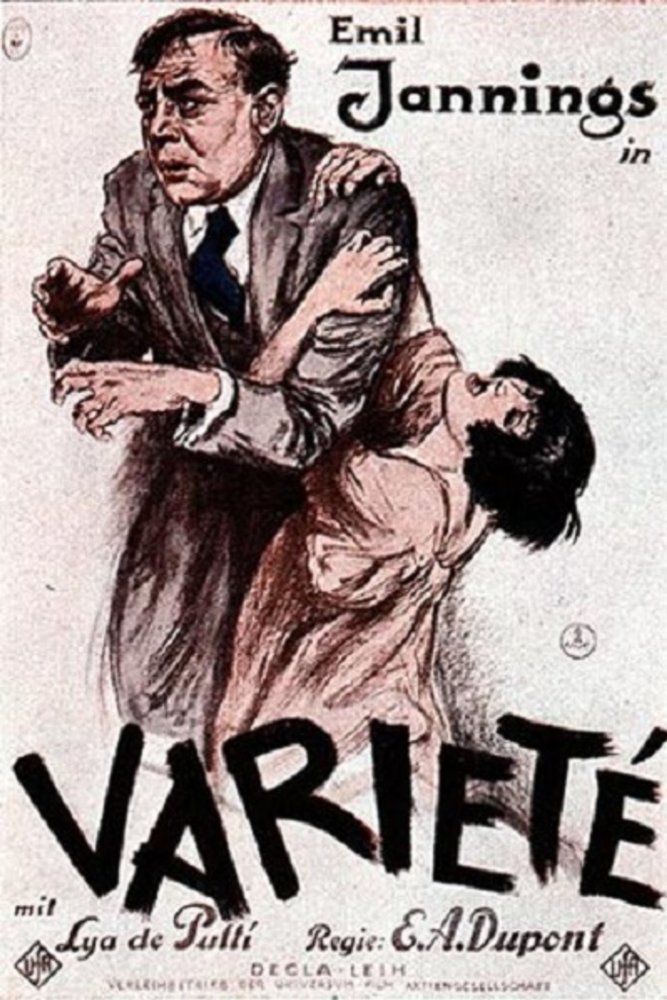